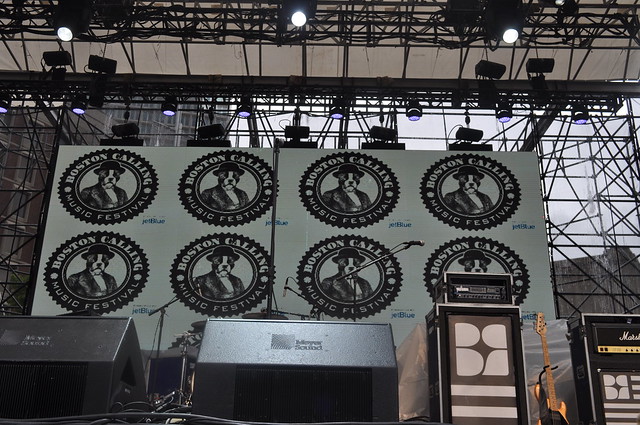 Seriously, where are they pulling this all together from. Even though the May Boston Calling still hasn’t hit yet, the outstanding line up for the second fall version of Boston Calling (September 5, 6 and 7, 2014) was announced this morning. From the release, you can expect to see the following this fall:

And, the ever important ticketing information: