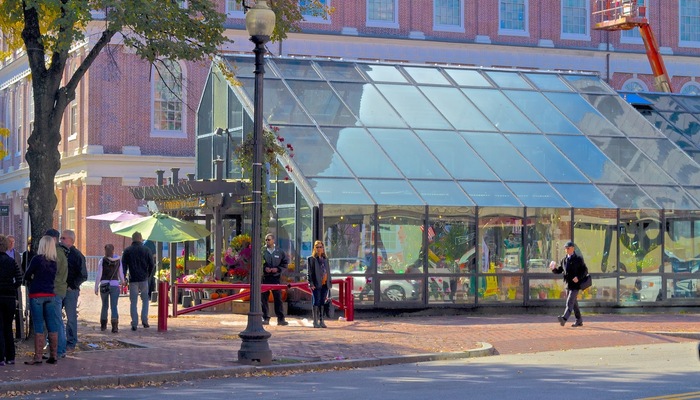 I’ve always been curious by things like the Pop-Up shop trend. I’ll admit the concept was new to me until last year when something called One Direction set one up on the greenhouse space down on Fanueil Hall.

Now I realized that it’s just not that hard to get. In fact, there’s even a Airbnb type site for open store space (called Storefront) and, here in Boston, one of the available properties is said space. Three days minimum, at $1,200 a pop – that really doesn’t sound that bad.