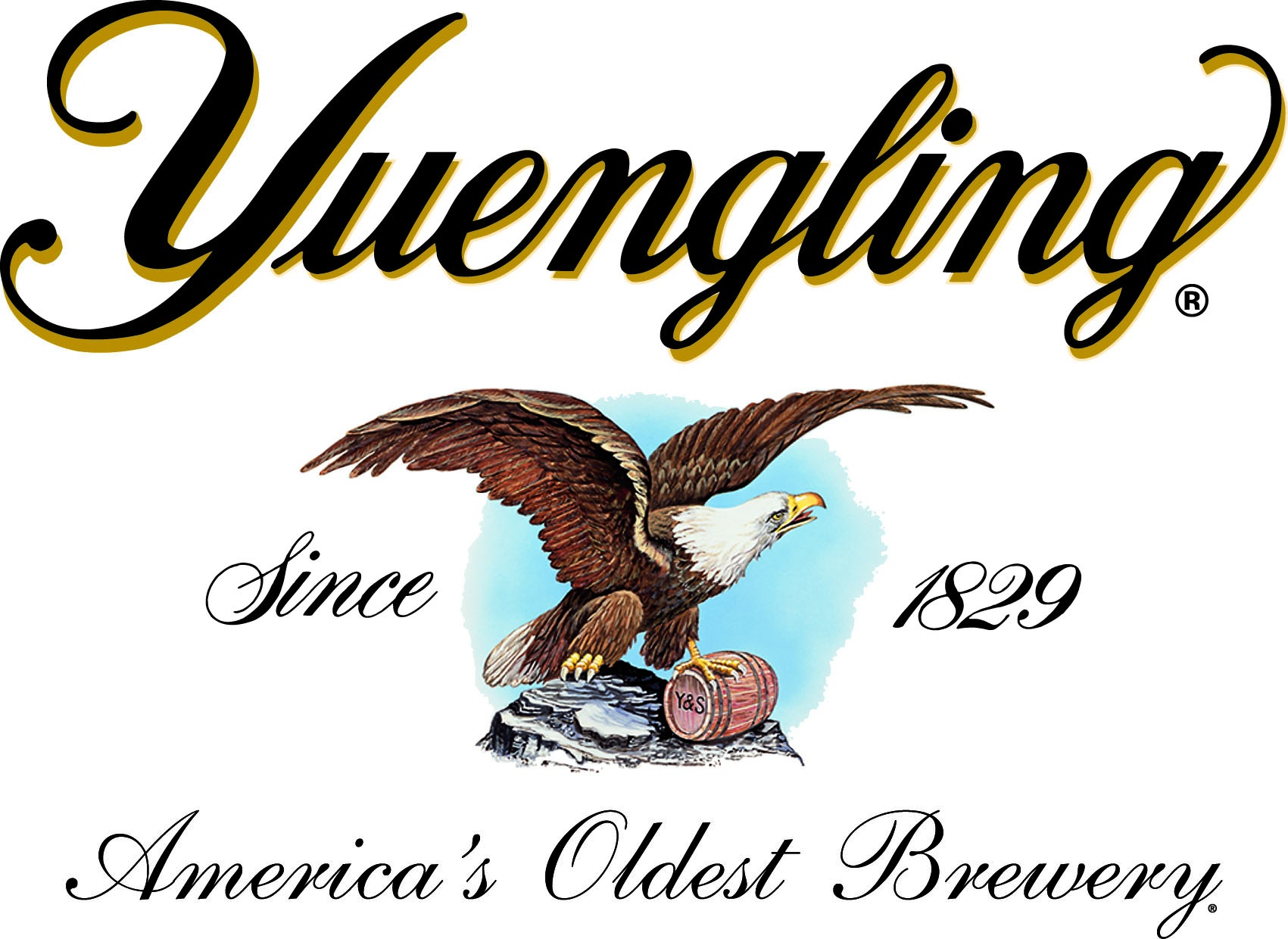 Yes, you heard me correctly!!!

If you are not aware by now news released in December… I wasn’t…The fantassstic brew that is Yuengling (from America’s Oldest Brewery) will be hitting the stores of Boston in March of 2014! That is less than one month away!

Can’t wait for this little taste of home here in the chilly city of Boston! This Friday, I’m excited to make my triumphant return to the ACBF as I edge closer to becoming a beer connoisseur. Here’s a few lessons I learned last time that I’ll be keeping in mind: END_OF_DOCUMENT_TOKEN_TO_BE_REPLACED

Get ready for a pampering, Brighton.

Last Fall, when I moved to Oak Square in Brighton, a nasty, basically condemned, bookshop closed its doors.  The place sat empty for a month or so until this sign appeared above the door.

My roommate and fellow Beantown writer Dan and I were smitten in culinary love.

END_OF_DOCUMENT_TOKEN_TO_BE_REPLACED